Thordon Bearings Inc. is the world’s leading manufacturer of high performance, long lasting bearings that require no oil or grease, from grease-free wicket bearings for clean hydro generation, to pump bearings in a variety of industrial applications. Thousands of pump repair shops, OEMs, and end users around the world recognize Thordon bearing as the proven choice for performance and value. Thoron bearing are built to last, with no impact on the environment.

ThorPlas-Blue
ThorPlas-Blue is an engineered thermoplastic, capable of dry start-up and design pressures up to 45Mpa (6,527 psi). It operates in water and chemicals, up to 60°C (230°F). In dry conditions, it operates up to 100°C (230°F). In non-abrasive environments, ThorPlas-Blue has very low wear rates. It is easy to install and to machine—no nuisance dust produced as a result.

ThorPlas-White
ThorPlas-White is NSF/ANSI 61 and WRAS approved for drinking water applications, as well as NSF/ANSI 51 certification for food equipment applications. It has a low coefficient of friction, low wear, and excellent dry-run capabilities due to built-in lubricants. It is easy to install and to machine—no nuisance dust produced as a result.

HydroPlas
Hydroplas is a self lubricated engineered thermoplastic designed for use in hydro turbine wicket gate and spillway control applications. Hydroplas can operate wet or dry at pressures up to 31MPA. Because of its homogeneous self lubricating properties, the frictional properties of Hydroplas do not change with wear, meaning predictable servo pressures for the entire lifespan of the bearing.

Thordon SXL
The preferred choice for dry start-up capability, Thordon SXL offers a lower dry coefficient of friction of 0.10-0.20. It also capable of workings pressures up to 12MPa (1,740 psi). SXL is highly resistant to abrasion, shock loading and vibration, and can operate in wet or dry conditions.

Thordon XL
Thordon XL has a very long life with a low coefficient of friction. It is resistant to abrasion and provides optimum performance in clean water applications.

Thordon Composite (GM2401)
Thordon Composite is made specifically for use in very abrasive water environments. Compared to rubber, Composite is stiffer, has at least twice the abrasion resistance, and has a lower coefficient of friction. Composite is easy to install, water lubricated (no grease), and reduces maintenance downtime.

Thordon HPSXL
Thordon HPSXL has a higher resistance to shock and loading vibration. Among all of Thordon’s bearings, it has the lowest dry coefficient of friction and is moderately resistance to abrasives. It is capable of working under pressures up to 15MPa (2,175 psi).

Thordon SXL TRAXL & Thordon HPSXL TRAXL
Thordon SXL and Thordon HPSXL can be housed in a metallic carrier called TRAXL to reinforce and provide addition strength for high pressure applications. TRAXL uses about 2mm (1/16”) wall of bearing material and protects the bearing from deformation. It is often applied where bearings are subject to extreme pressures of up to 70MPa (10,000 psi).

PT80
This elastomeric polymer bearing has the ability to function (in water) at higher than standard temperatures of up to 80°C (176°F). Its internal lubricants provide dry run capabilities similar to Thordon SXL, and its wear characteristics are similar to existing Thordon elastomer grades. PT80 has high abrasion resistance and a low coefficient of friction. 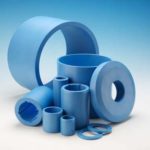 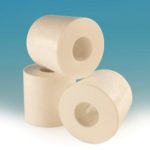 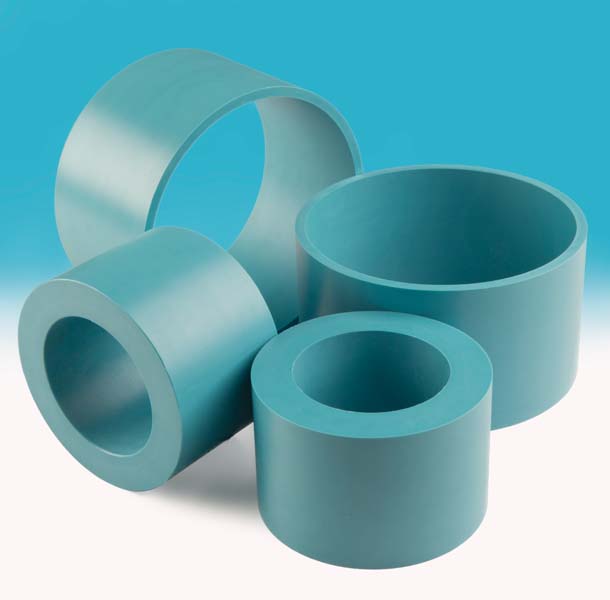 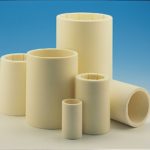 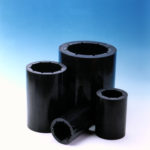 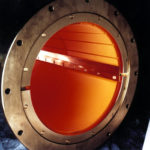 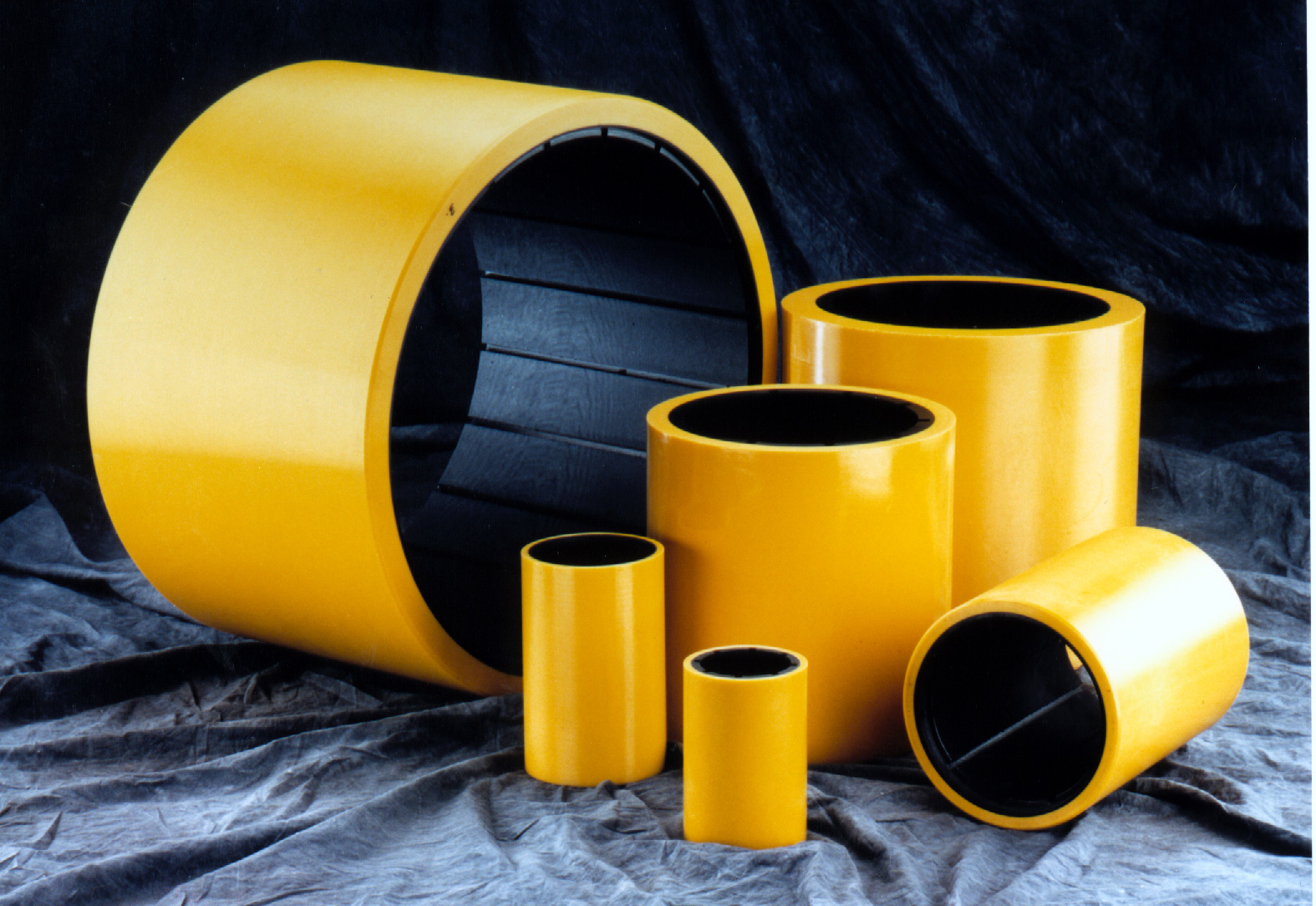 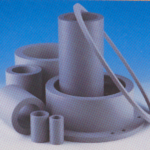 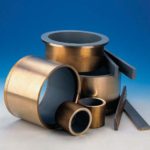 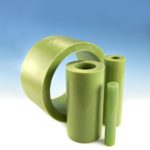 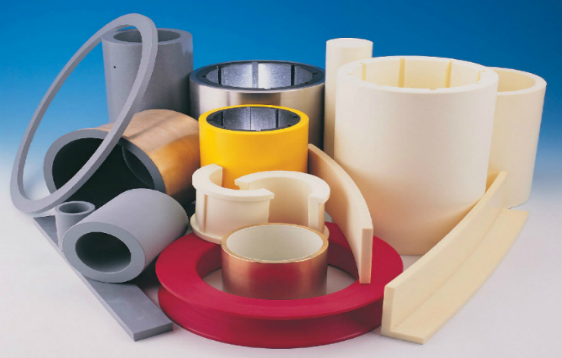